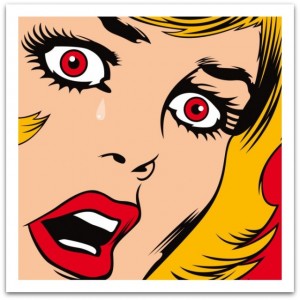 Usually, men don’t tend to think about the aftermaths of sending careless texts messages that they send without thinking their way through. Early on in a relationship, men should be extremely cautious about the messages they are sending as they may easily send the wrong message across.

The same text messages that you send to a girl you just met might have a whole different impact in different situations. It is important for men to know that being careful with your messages may be the defying factor in the relationship of you and the girl of your dreams. The wrong text message may just turn her off and think you are a creep while on the other hand, the right text message may help you eventually score with her.

So, what are the messages that men should never send to girls they just met and want to go out on a date with?

The What are You Doing?…

Text messages have provided men and women both with a medium to convey their message to the other person they like or want to go out with a date on. However, using the wrong strategies during messaging may set off the other person’s mood and end your chances of being together with them. Men are less careful with their messages because there are few men who emphasize on the art of messaging to get a girl. Men are mostly casual and don’t think their way through text messages and this is probably the biggest mistake they can make. Thinking your way through messages and being clever will end you up with the girl you want. It is important to know that women are mostly very careful about the messages they send. With women, the case is that they know how important text messages are and are generally more careful about messages than men. Women know the power of messaging when it comes to dating and are usually able to get the guy they want by sending simple, well thought text messages. However, the focus is on men in this case because men are careless and slightly more desperate than women.

In a nutshell, the three text messages that men should NEVER send to girls include: